Regional specific cuisine styles are typically a bone of contention in Boston. Everyone seems to have their favorite sushi bar or noodle joint; and they’ll defend their choices with the sort of blue-in-the-face passion better suited for political debates or criminal proceedings.

Indian food tends to be a notable exception, however. You can argue that there’s no truly bad Indian restaurant in Boston; to which the only adequate response is “You’ve never made the mistake of tasting mozzarella and garlic on top of naan, have you?” (I won’t name names. But Arlington? You’ve got a LOT to answer for.)

But in a city where fusion cuisine reigns, South Asian cuisine—at least, decent South Asian cuisine—stands out by virtue of authenticity. Yes, there have been attempts at tikka masala over linguini or lobster dhaba in the past. But those culprits typically fade quicker than you can say “emergency room.” Unlike Thai cuisine, South Asian food in Boston virtually defies adaptation to changing trends. There are simply standbys; and simply other standbys. And believe it or not, many of them are actually not in Somerville. 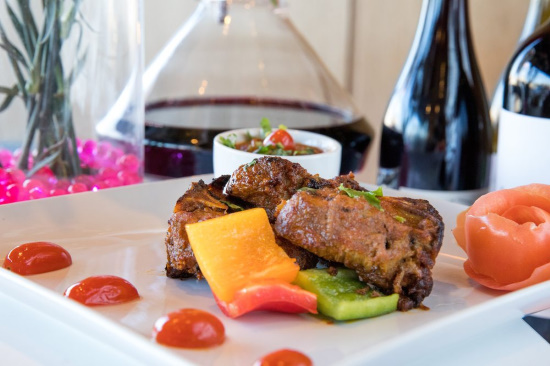 One name has become synonymous with Indian food in Boston: Vinod Kapoor. But despite operating over a dozen different restaurants in the 90s, today only Needham’s Masala Art remains. Remember what I said about the impermeability of South Asian cuisine to adaptation? At Masala Art, it actually works. While Chinese-Indian dishes such as chili paneer may sit comfortably alongside traditional vindaloos and curries, it’s the house specials such as tawa lamb chops and Hideryabadi biryani which actually justifies a trek out to Needham. 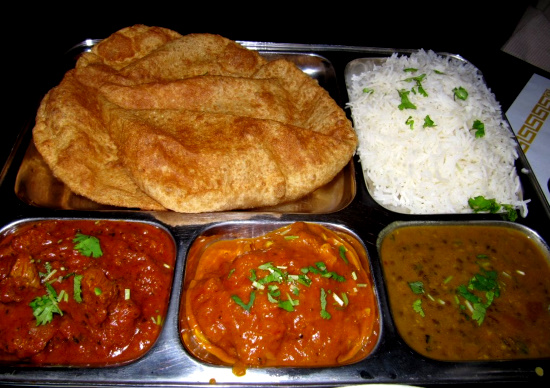 Originally opened in 1979, India Pavilion enjoys a historic significance as the oldest continually operating Indian restaurant in the Boston area; a feat not even the Kapoors can lay claim to. And while old doesn’t necessarily mean good, at India Pavilion you’re simply not going to go wrong with classic northern Indian favorites including chicken saag, lamb dal masa and what could possibly be the best tandoori in all of… a three-block radius in Central Square.

Some people have heaped praise on Nirvana for boasting some of the largest Indian portions in Cambridge. There are some people who actually like Old Country Buffet, as well. I don’t know those people. I do know that it’s the coconut curry goat which should keep you coming back here, in addition to Bombay regional specialties including pav bhaji with barbecued lamb and masala dosas. Actually, scratch that. Just sample a bit of everything, even if you’re wary of Indian food. You won’t be disappointed. 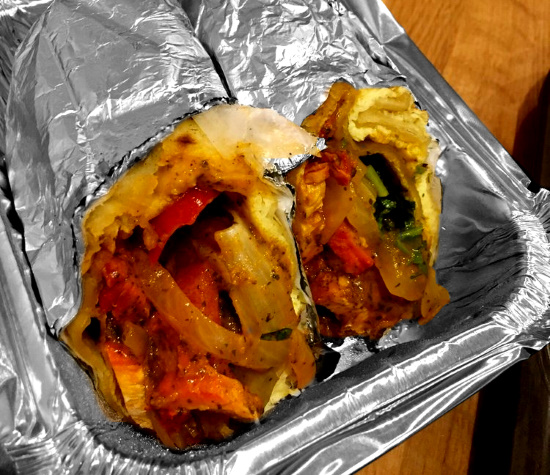 Don’t expect any frills at Mint. In fact, don’t expect to even sit down. This is Indian-Nepalese street food, and take-out is a virtual prerequisite. It’s on the cheap, with absolutely no dish being over $15. And it’s not the place you want to bring your mildly senile grandma to if you’re trying to stay in the family will. But it’s one of the few places you might find khati roll wraps, and what could arguably be the best momo dumplings this side of the Charles. 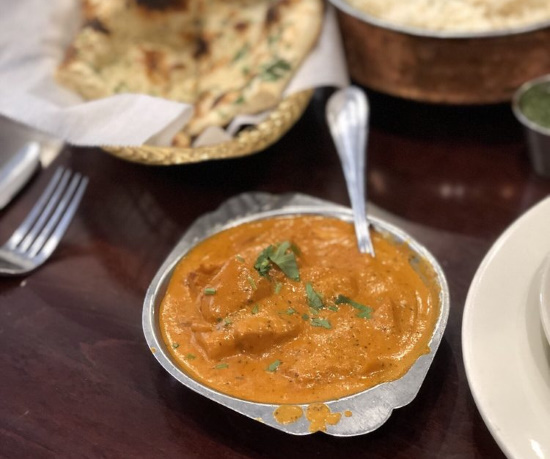 Yes, it’s Newbury Street. And yes, that means seasonal patio seating. And no, duck tikka masala isn’t particularly authentic. So you can’t be blamed for raising an eyebrow and passing by this twenty-year-old Back Bay staple. And that’s your loss. Salmon do-piaza, mint scallops in saffron and swordfish curry might seem to contradict what you know about classic Indian cuisine; but there’s plenty of traditional tandooris, kormas and paneers to choose from. 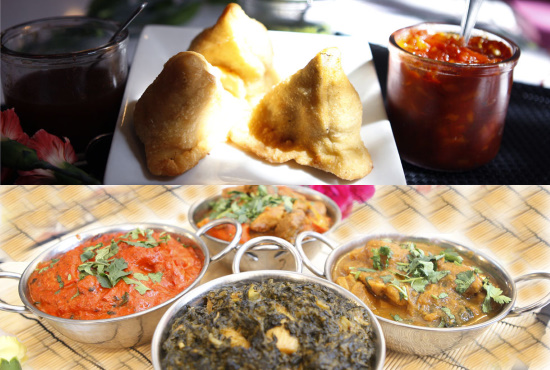 Kenmore Square may be virtually unrecognizable in 2020 from just five years ago. And it’s certainly unrecognizable from fifteen years ago. That’s what makes the buffet at India Quality such a welcome culinary anchor. You probably won’t find a larger or more affordable menu in Boston, but that doesn’t mean sacrificing the actual quality. India Quality may have what could possibly be the best briyani in Boston; but if you overlook the chicken Goa or the aloo palak, I’m sure the 7-11 up the street has some frozen samosas which might be more accommodating to your palate. 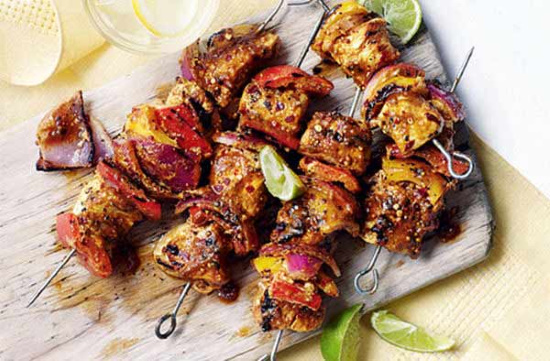 From the name alone, you’d expect the House of Kebab to be a misplaced pizza shop transplanted from a suburban strip mall. And both the decor and the prices may not dissuade you. You’d also be severely mistaken. Yes, kebabs are their specialty; and you would need to try the lamb bhoti at least once in your life. But don’t expect the saags, vindaloos or naan wraps to be anything less than fundamental. 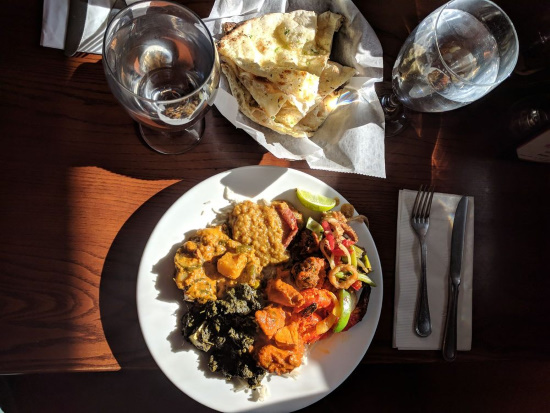 I’ve prayed for several years that the gods behind the Somerville Alcoholic Beverage Commission would grant Masala a liquor license. One taste of the lamb vindaloo and you’ll understand why. But what’s even more interesting are the traditional Nepali appetizers. These aren’t just simple dumplings. Think shredded dried chicken in masala and lime. Fried soya beans in cilantro and herbs. I won’t speak for the Nepali entrees—I’m typically too busy hallucinating from the vindaloo. 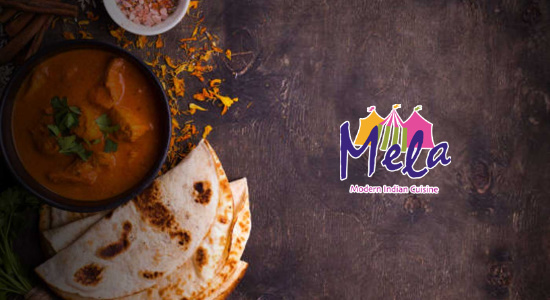 From amazing tandoori chicken to perfectly crafted curries, Mela's food is matched only by their downright splendid service. Mela has great iterations of classics like lamb vindaloo or chicken tikka masala, but it also carries unique modern Indian creations. Their Subz Panchmael is a panch stir fry with artichokes, asparagus, bean sprouts, as well as red, green, and yellow peppers. 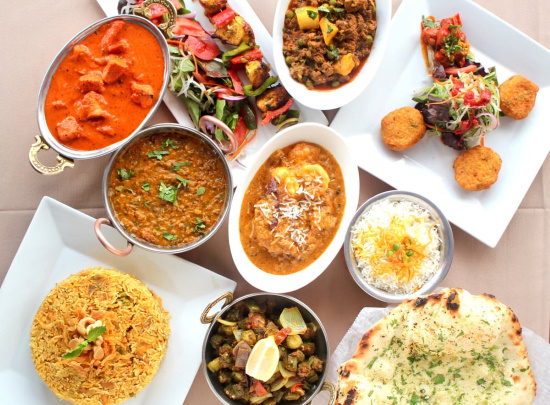 Shanti has been serving up delicious Indian & Bangladeshi treats since 1999. Today, Shanti has three locations - Cambridge, Dorchester, and Roslindale. Favorites include Paneer Tikka Masala, a creamy & spice-filled vegetarian option, and the classic combo of Butter Chicken with garlic or onion naan. On second thought, just order up the Bread Basket to try those two and more. 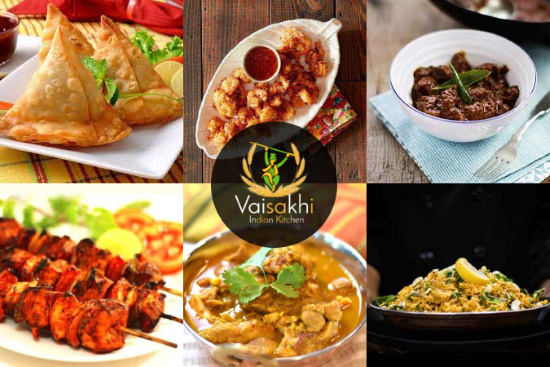 An Indian Punjabi restaurant, Vaisakhi serves up the unique flavors of Northern India right in Brighton / Allston. Their name "Vaisakhi" comes from the Punjabi New Year festival of harvest. In honor of that, we suggest that you harvest their delectable bites, which include spectacular vegetarian samosas - a type of savory pastry turnover or one of their numerous tandoori specialties.

EVERETT — It’s been a slow start for Encore Boston Harbor casino since its opening in June...

11 Best Indian Restaurants In and Around Boston
Share this