As part of the ongoing list of covid-19 precautions, singing in the state of Massachusetts is currently prohibited. This was news to some bar owners who were under the impression that as of March 1st, capacity in restaurants was no longer a restriction as well as bringing back live entertainment.

One restaurant owner in Plymouth wasn't aware of this stipulation until she was emailed by the Alcoholic Beverages Control Commission.

“We called all of our musicians. We booked them because we do live music at least twice a week,” Katy Thayer, the owner of UVA Wine Bar, told CBS Boston. “Everybody was so excited.

Then Thayer read the email sent to her by the Alcoholic Beverages Control Commission.

“While musical performances are permitted at licensed establishments for on-premises alcohol consumption, singing is not permissible indoors as part of these performances,” the email read. 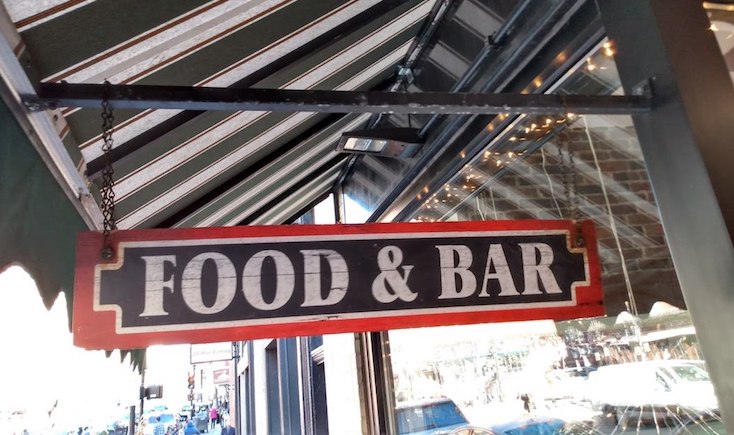 The thought process behind prohibiting singing is to avoid spreading the virus.

“For live performances, singing and the playing of brass and wind instruments is discouraged,” the state details in its guidance. “Singing is not permitted in any indoor performance venues.”

Aside from restaurant and bar owners being disappointed by the inability to bring live singing venues to their establishments, performers are also frustrated due to a loss of wages.

“Musicians in Massachusetts are just dying to get out and perform for the public again. It’s been a long 12, 13 months,” musician Tim Curry shared with WBZ news.

Adding, “Not being able to perform has been really detrimental to my well-being to be perfectly honest. It’s also a source of income I haven’t had for a year now.”

Education Commissioner Granted Authority To Force School Districts to Fully Reopen. Commissioner Jeffrey Riley has been authorized to force  schools to reopen their doors to in person learning beginning in April. [Boston...

QB Jimmy Garoppolo Could Reunite With The Patriots. Boston Sports Journal’s Greg Bedard is reporting that the former back-up QB for the Patriots is the team's first pick when it comes to the upcoming season. [Boston...