“They spoke in my class and crushed it,” Elberse shared on social media. 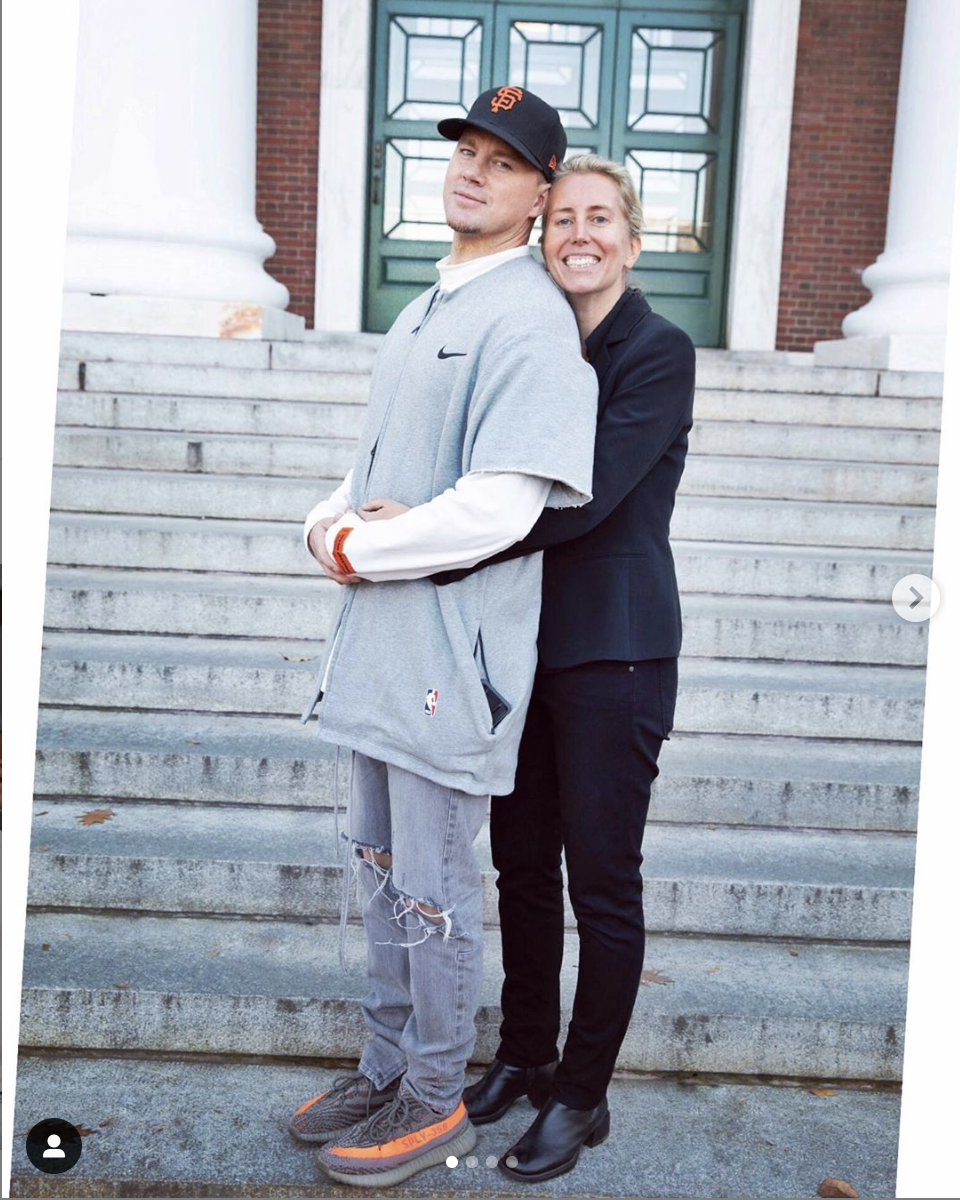 “For the record, it was @channingtatum’s idea to make this a prom picture. But that doesn’t mean I didn’t enjoy it. So wonderful to welcome Chan, his producing partner @reid_carolin, and the amazing @ch (all alums of my #BEMS executive education course) to the @HarvardHBS campus, where they spoke in my class. And crushed it. I really have the best job in the world. #promposal #mystudentsarebetterthanyours (photo by the unparalleled @evephoto ),” Elberse captioned the photo.

In response to Elberse's photo on Instagram, Channing Tatum joked that she would be “an epic prom date” if there was a prom at Harvard Business School. He would also be more than happy to take her, if her husband bowed out from such an event.

“If Harvard has a prom and your husband doesn’t want to go and co signs I’d be honored … We’ll break the dance floor. Just saying." Tatum added.

In a second photo shared by Elberse, she can be seen having a laugh while speaking to her class with Tatum and Carolin. 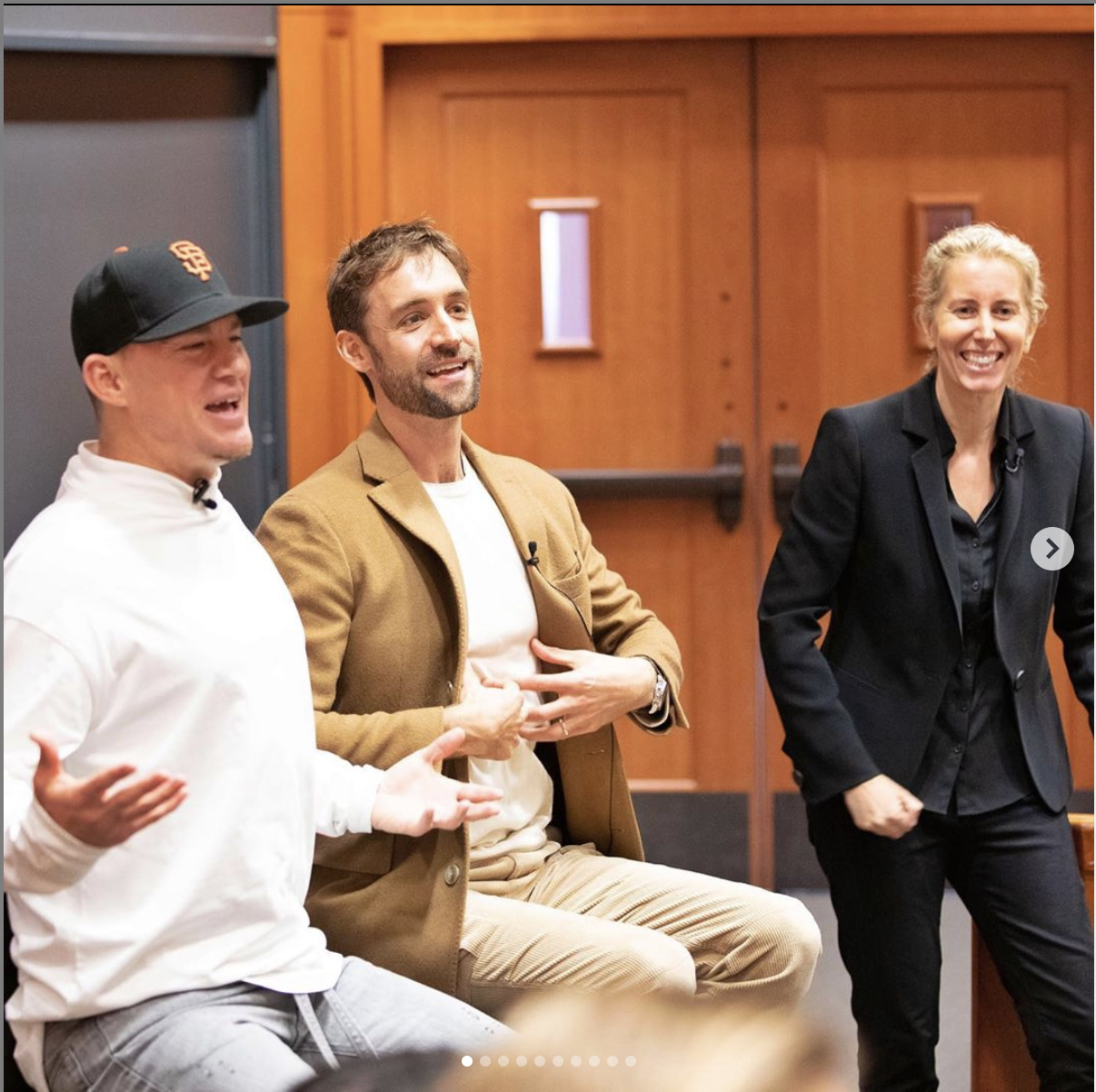 Carolin and Tatum are long time friends who have teamed up on such projects as Ten Years, White House Down and 22 Jump Street. They two are also working on a Gambit reboot with Tatum in the lead role.