BOSTON - Between decades-old hotels, restaurants, and other such tourist attractions closing across the New England region as of late, it is not a great time to be a traditionalist. Beloved restaurants that have served guests since they were children, top-tier tourist attractions that people will flock to Boston to see. It's all part of the New England experience and it is all part of why people love to travel here. But nowhere is safe! Stalwarts are closing everywhere you look.

In fact, so many places are closing that it began to be tiresome to write about them. Yes, they are news-worthy closures, but is it not sort of disheartening? That is why I wanted to write about two newer features on the New England landscape that are looking to stick around for a long time. With the recognition they are receiving, they're primed to do just that.

For one, on the "10 Best" list of USA Today, Fox & the Knife, a new restaurant in Southie, was named one of the top ten new restaurants of 2020. In fact, the restaurant, which has made a name for itself out of the gate with specialty dishes and new twists on favorites like tagliatelle and scallops, came in at number three on the list. It is already drawing big crowds in Southie! 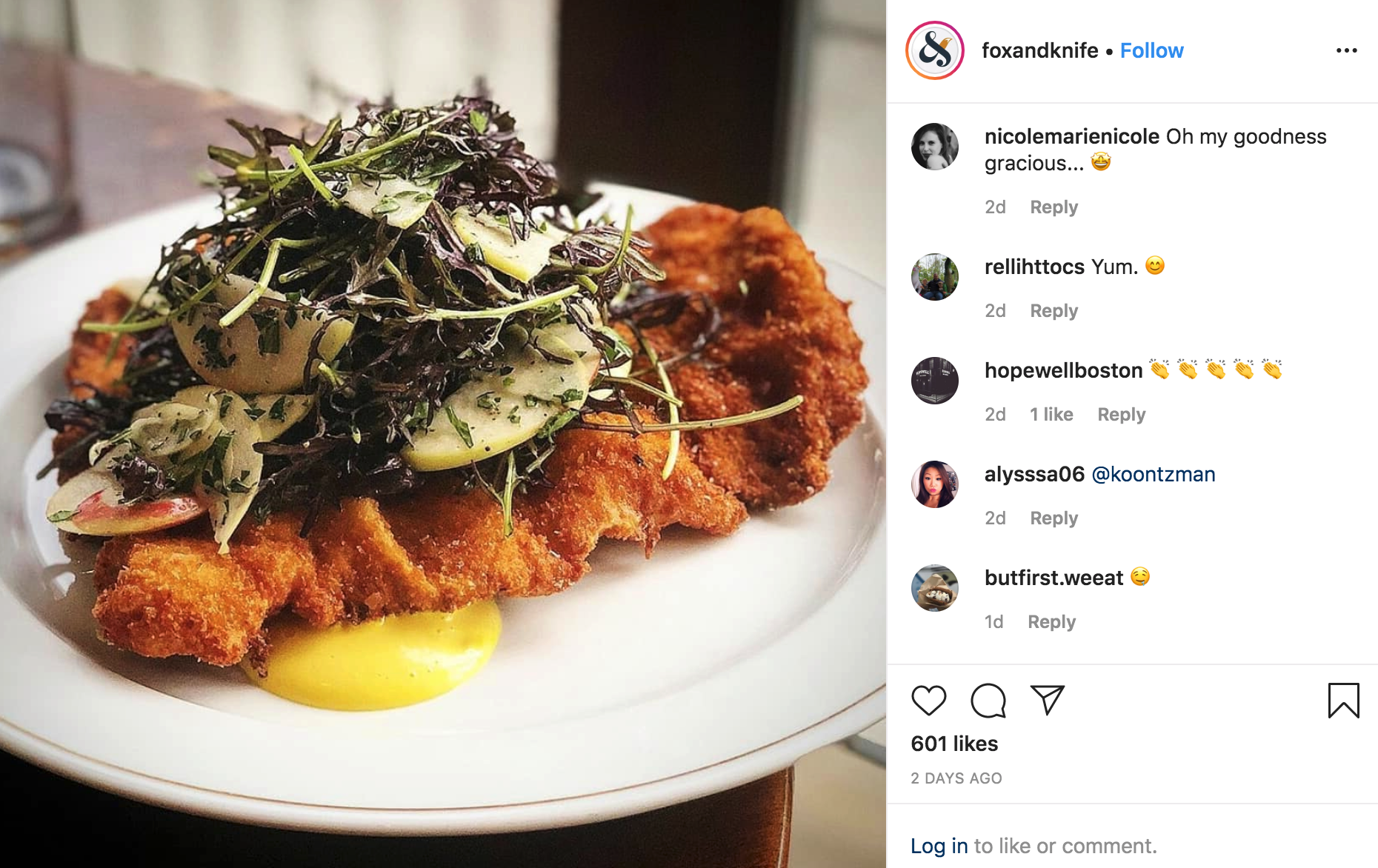 Additionally, Fodor's released their list of the 40 hotel openings in 2020 that they are most looking forward to. Included among these was Under Canvas Acadia, a new glamping spot in Surry, Maine that is slated to open in the summer. It combines the aesthetics of camping with all the amenities of a luxurious tent/resort experience and it should make for amazing Maine vacations!

Regardless of how new these attractions are, they will hopefully make for staples in New England for a long time to come. Which is to say that I hope they will not be affected by the mass closures that seem to be taking place for beloved institutions across the region.

After all, it takes time to earn a reputation. It's a sink or swim world out there and I trust these two will be able to weather the storm. If you feel like spending some time this summer glamping or eating delicious cuisine in Southie, then it seems like your itinerary is planned out for you already!

BOSTON - Let’s give credit where it’s due. If it wasn’t for Boston Beer Company, craft brewing would be virtually non-existent in the U.S...

BOSTON - Back in December, we wrote about the immense amount of changes coming to Logan Airport in 2020...